P.J. Minnillo named 2016 Volunteer Lawyer of the Year by the VLP! 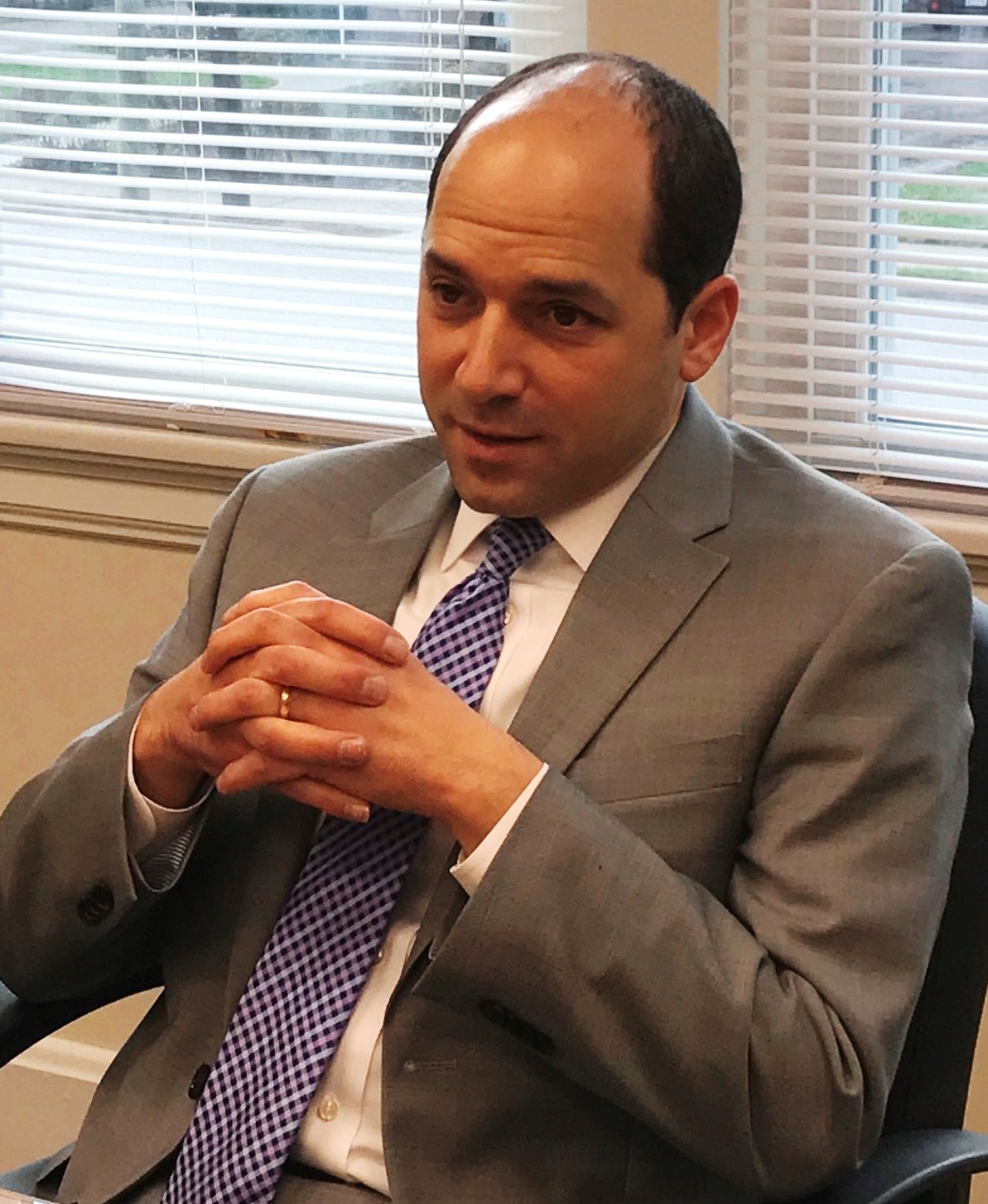 Congratulations to Paul J. (P.J.) Minnillo who was named 2016 Volunteer Lawyer of the Year by the Volunteer Lawyers Project (VLP)!  The award was presented at the recent Cincinnati Bar Association annual meeting.

Paul specializes in bankruptcy law, representing individuals, families and small businesses in Chapter 7, Chapter 11, and Chapter 13 matters in Ohio. He began accepting VLP cases when he joined the Ohio bar and has taken 55 cases since 1995.

One case is particularly representative of Paul’s efforts.  The client, a disabled man, was unable to work. However, he still faced an onerous debt burden from a large student loan.  He had made several unsuccessful attempts to get a waiver from the Department of Education. Through the VLP, Paul took the case.  As a result of his legal assistance, the court ruled it would be an undue hardship for the client to repay the loan and ultimately, the Department of Education released the man from his student loan debt.

Paul’s dedication to helping clients is inspiring. The VLP is pleased to name Paul J. Minnillo our 2016 Volunteer Lawyer of the Year.